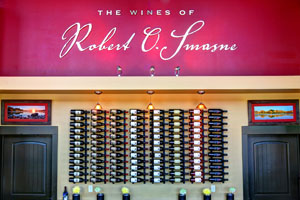 More than 60 gold medals were awarded to Northwest wines at the 2013 SavorNW Wine Awards. The single blind judging of Northwest wines was conducted February 26-27, 2013 in Cannon Beach, Ore. with two panels of professional judges tasting over 360 wines from Washington, Oregon, British Columbia and Idaho.

The SavorNW Wine Awards is a showcase of Northwest winemaking that only awards Gold, Silver or Bronze awards for exceptional to above average wines. All of the Gold medal award-winning wines were judged to have exceptional character for their varietal and even Bronze medal winning wines were required to be above average representations of their varietal according to the judges instructions.